We're glad to announce that now you can follow us on Instagram and be in the centre of all the events and scenes of the backstage concerts life! 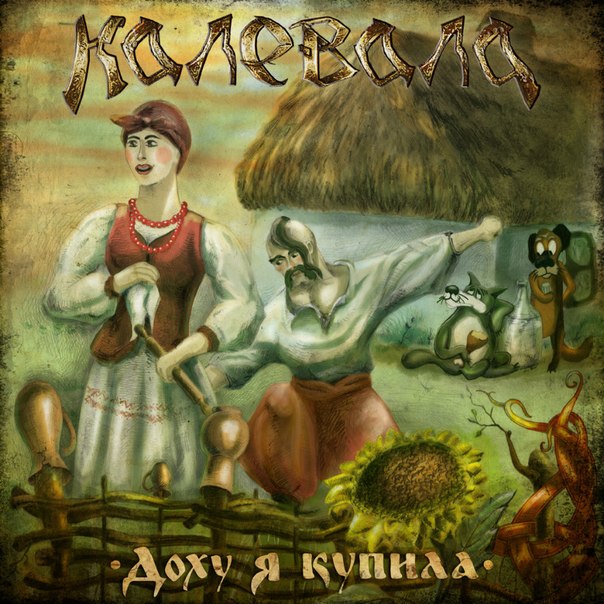 We are happy to present our new EP "Dokhu ya kupila" where you'll find four russian folk-songs in Kalevala's arrangement. Hope you'll like it!
Listen in VK:    Dokhu ya kupila 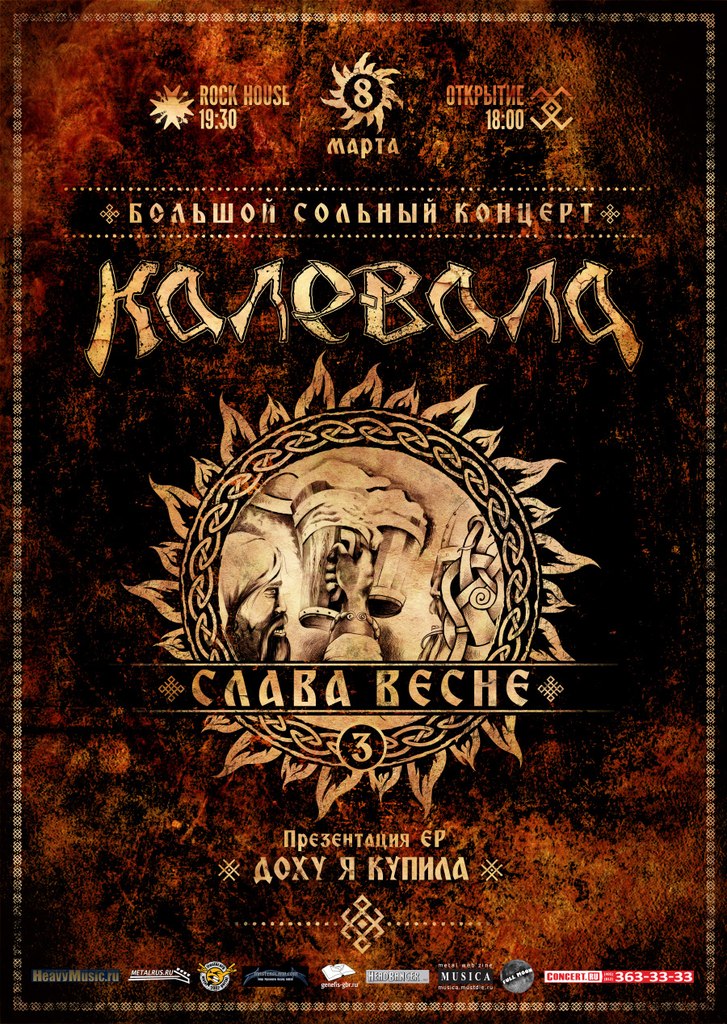 The band Kalevala follows the tradition and will give a concert called “Slava Vesne-3”, where you can hear an amazing set of the songs already known to you. Kalevala is also glad to say announce a spring present: a new EP “Dohu ya kupila” (I’ve bought a fur-coat “dokha”) where one can find Kazaks’s songs in Kalevala’s arrangement. 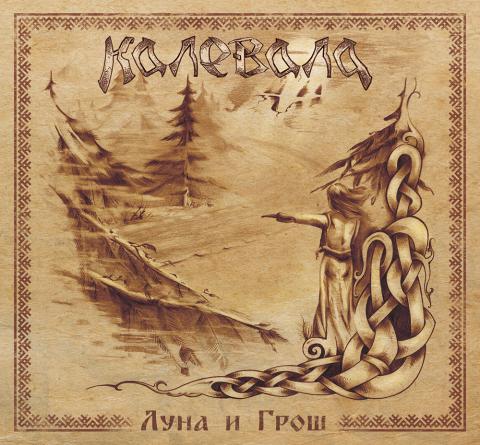 Review of "The Moon and Sixpence"

We are glad to present you a review of our last CD "The Moon and Sixpence" from a web-site http://helpalongyourway.webs.com. Read it in "Press" on our web-site!

Dear friends! Our band “Kalevela” is happy to present you the second official video for the song “Luchschuyu spoyu vam pesnyu!” (“I’ll sing the best song”)! The song was released on our album “The Moon and Sixpence” in 2013. Video is based on the most famous lines of the epos “Kalevala”, which tells us about difficulties in the life of a musician, who often play for nothing.

We're glad to present you our new web-site! Here you'll find all the necessary information about band Kalevala, shows and concerts, songs, clips and merch. Hope to see you!