Gitar player and the main compositor of the band. The youngest Kalevala's member was born on 29th, July in Lubercy near Moscow and lives there till this day..
He finished musical school where he played the classical guitar, learned a rock-gymnasium named after Sergey Zadora, at Moscow Aviation Institute.After he took the second place in the international guitar contest in the 2009, devoted his life to music.
Works at the recording studio "Centre Tjazhesti"  , where he deals with recording and mixing, arrangement, creates backing tracks and teaches electroguitar.

But for Kalevala also played in the band Lethal guest since school years till 2010. 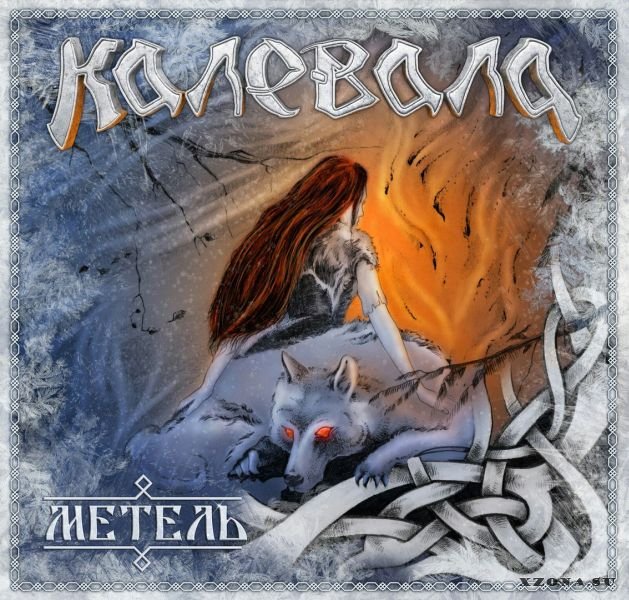